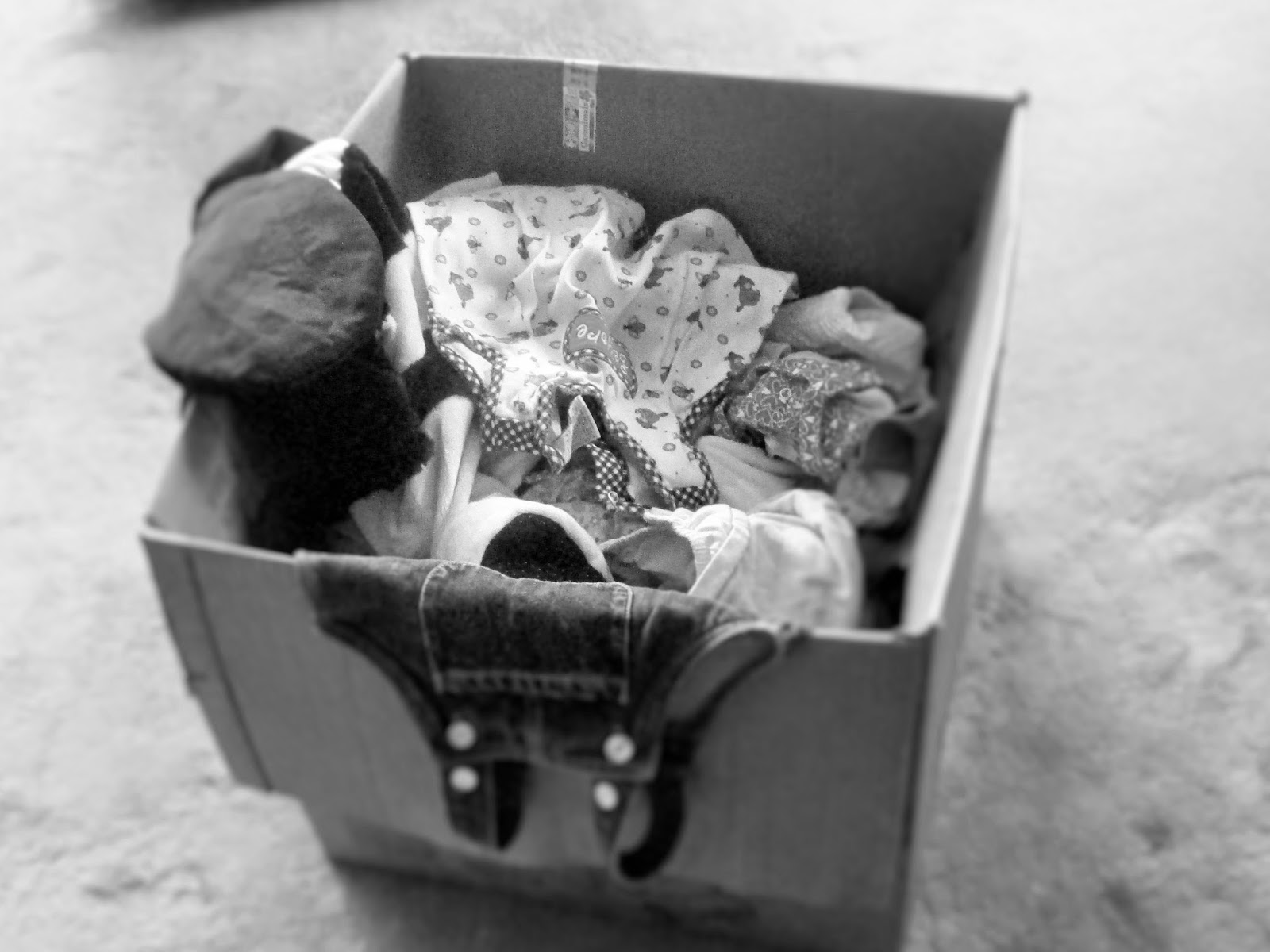 My daughter had a baby this past week and while we were at the hospital my husband accepted a huge box full of clothes from some other grandparents down the street.  Oh my the generosity of our neighbors makes me want to cry.  They also included a swing and a baby seat that vibrates and plays music.

I remembered to visit the hospital cafeteria in the basement instead of buying food upstairs at the chain restaurants.   For $5.50 I was able to buy a slice of roast beef, roll, mashed potatoes and gravy plus a large pop.  Food was very good.


Almost threw the bananas away at my daughters but decided to make banana bread this morning instead.

There was a deal at Kohl's for towels but the order was for twenty of them.   After calling my older daughter we decided to split the order.  I don't need any right now so I'll put these back for later.   We have done this before and it really helps out.


Part of our not so frugal week:

We were going to my husband's cousin for Thanksgiving but we had a grand baby instead!   Such a nice trade.

Unfortunately, I didn't have a back up plan.  There was not a thawed turkey ready and waiting.   I'm sure we could have went a different route somehow on this Thanksgiving Meal but I was one tired Grandma couldn't have made anything if I wanted to.   So we felt it was a good time to order take out at a local restaurant instead for $10.00 a plate.   The meal included turkey, mashed potatoes, gravy, roll, green beans, sweet potatoes, and cranberry sauce. It was very good and we were very satisfied. What a deal!

I guess my reason to mention this is to let you know we are not perfect but  the money saved by being frugal helped pay for this dinner.  It made Thanksgiving great and we were glad we could afford it.

What ways did you save money this week?


Posted by Vickie @Vickie's Kitchen and Garden at 5:39 PM