My Menu for This Past Week: Dates, Late Night Reading, and Hamburger on Sale 9/12/15 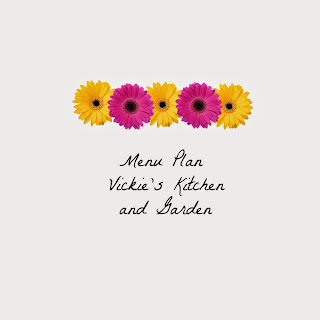 We went on a date last Sunday to Canada for the flea market there. Let me tell you we love to get away where no one can call us!  The cell phones just quit working the minute we step in Canada's door.   I have to tell the truth at first I worry then I start to relax.   We will only be gone a few hours and there used to be a time without cell phones.   For $17.00 plus gas it's a great date night. 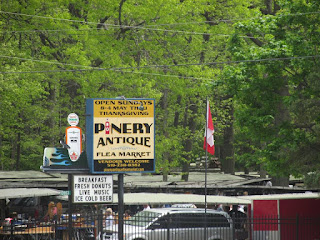 Later on in the week I realized after shopping that I was so tired I would not be cooking.  No freezer meals were going to be made.   Absolutely nothing involving clean-up that I would have to do.   Bologna sandwiches and a can of soup were on the menu on Thursday.   I was so proud we chose that instead of out to eat.  I need to stop that late night reading!

You can see on the menu that hamburger started to make an appearance here at our house this past week. We made sure that we went back to Kroger and bought more hamburger on Tuesday before the sale ended.  It was $2.49 for ground chuck.  Hamburger has been so expensive lately it was nice to get a deal.  I made sure to stock up and freeze some.

Now on to what was on the menu last week:


Our menu changes frequently in my home with use of leftovers, garden produce, deals, or special occasions that come up. With that in mind I have decided to tell you what we have had this past week instead of what I have planned ahead.

Monday (labor day)    Steak (marked down) on the grill

Need some more ideas for menus?   You view past menu plans or search my recipes.

The links in this post may contain affiliate links. You can read my full disclosure policy here.  Thanks for helping support Vickie's Kitchen and Garden!

Posted by Vickie @Vickie's Kitchen and Garden at 9:51 AM
Email ThisBlogThis!Share to TwitterShare to FacebookShare to Pinterest