What to Do When Your Used Appliance Doesn't Work


Remember that great yogurt maker that I found at an estate sale last week?   After watching the youtube video many times to make sure I did everything right, I now know it's not me.. .. the thing just doesn't work!  The milk would separate and look to be forming yogurt but it would never be any thicker than milk.  I was so disappointed.

When I bought the yogurt maker it looked to be new with packaging still intact.   I did ask the worker if I could have it for $2 instead of the $4 that it was marked and he said no problem.   As you can see the light goes on and it does do something because it gets steamy.   Just one little problem it just won't make yogurt.

We've bought many used appliances over the years (some small, some large), without a problem.   Occasionally though one will give us a the slip up.

So what do you do when something comes from a yard or estate sale and it doesn't work?   Hopefully you have found this gem at a good price so your not out too much money.

1.  Return it if you can- Some estate sales on big items will let you return it in 24 hours or so.  Make sure you ask or look for a sign that tells you if they do and how long you have.  Then go home and immediately give it a try.

You might want to get a receipt with the return policy wrote on it also.  Most of the time you buy as is and you need to decide if the chance worth it or not.

2..  Use it for Parts - If it just doesn't work at all before you throw it all away take a good look at it.   Can you reuse any of the parts?  I love the little jars that came with this yogurt maker and think I might be able to reuse them.   Maybe for storage for my sewing room or for storing more yogurt.  The dome lid might be good for plants too. 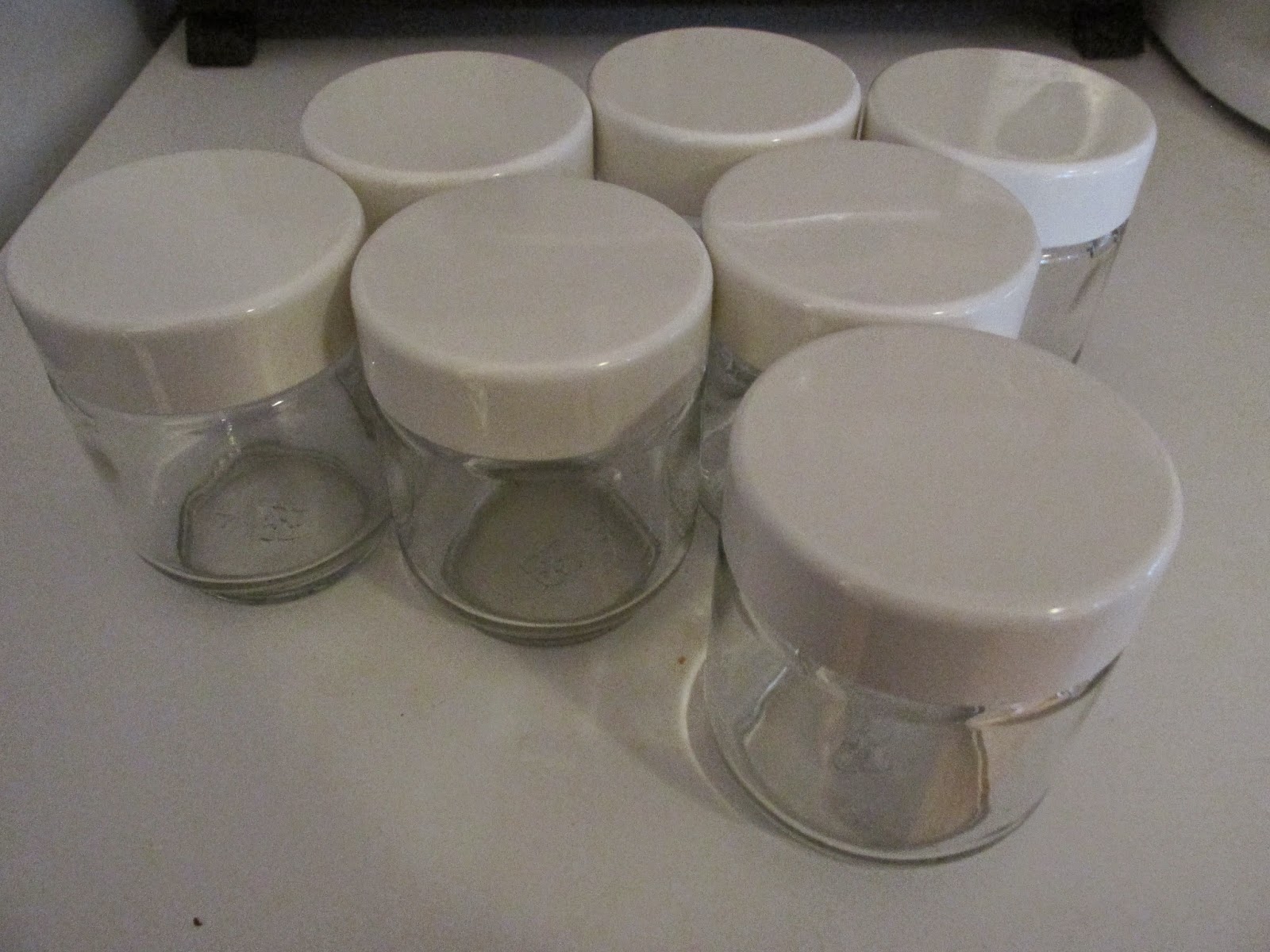 3.  Just throw it away, smile, and go on.  If your like us we have a saved so much money by buying used that the $2.00 we spent on this doesn't make us feel too bad.


Tip:
Before you buy an appliance you might want to ask to plug it in and see if it works.  Although that would not have helped me with this small appliance it might save you from losing some money.

Have you bought anything used at a sale that didn't work when you returned home?

This post has been linked to From the Farm Blog Hop at The Homesteading Hippy, Financially Savvy Saturday at Broke Girl Rich, Home Matters Linky Party at Life with Loralei,

Posted by Vickie @Vickie's Kitchen and Garden at 8:41 AM